Today we would like to talk about what a personal document is, what it relates to and how best to translate this type of document. As usual, trying to first define the conceptual apparatus, we turn to legislative and by-laws, and, as is very often the case, we do not find definitions of personal documents there. Nevertheless, this concept has become very firmly established in the circulation of translators; one might even say that it has become a professional term. 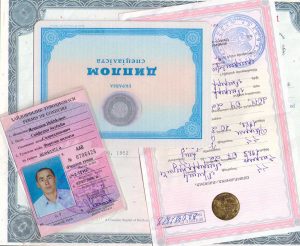 It should be understood that, for example, bank statements and account statements or statements from work also refer to personal documents, because they contain personal information, but at the same time are issued in a free form that is not regulated by law. Summing up, we can say that all documents intended for personal use and storage by a person, defining various aspects of his life and work, are personal.

Most translation agencies set fixed rates for the translation of personal documents for the reason that large offices have long accumulated an extensive database of samples of various documents, and often all that is required of the translator is to enter the personal data of the applicant. Naturally, it is stupid and even unfair to wind up additional payments for such services.

Moreover, for serious organizations, the translation of personal documents is secondary in the list of servi 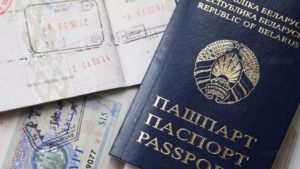 ces provided, and some even refuse to provide these services, which is wrong in our understanding. Any operating business is obliged to take on part of the social functions voluntarily, and the provision of such services to the population, although not a purely social function, nevertheless contributes to the socialization of some citizens and the establishment and development of business relations of domestic companies abroad.

For all the seeming simplicity of translating personal documents, most of the mistakes occur precisely during such work. There is nothing surprising in this, there are two reasons: first, there are objectively more such documents, they are more common, more often required, they have a higher turnover rate; second, to tell the truth, such documents are simply scrutinized. Regrettably, no one ever reads more than half of our translations.

Next: PROFESSIONAL RESPONSIBILITY OF THE TRANSLATOR